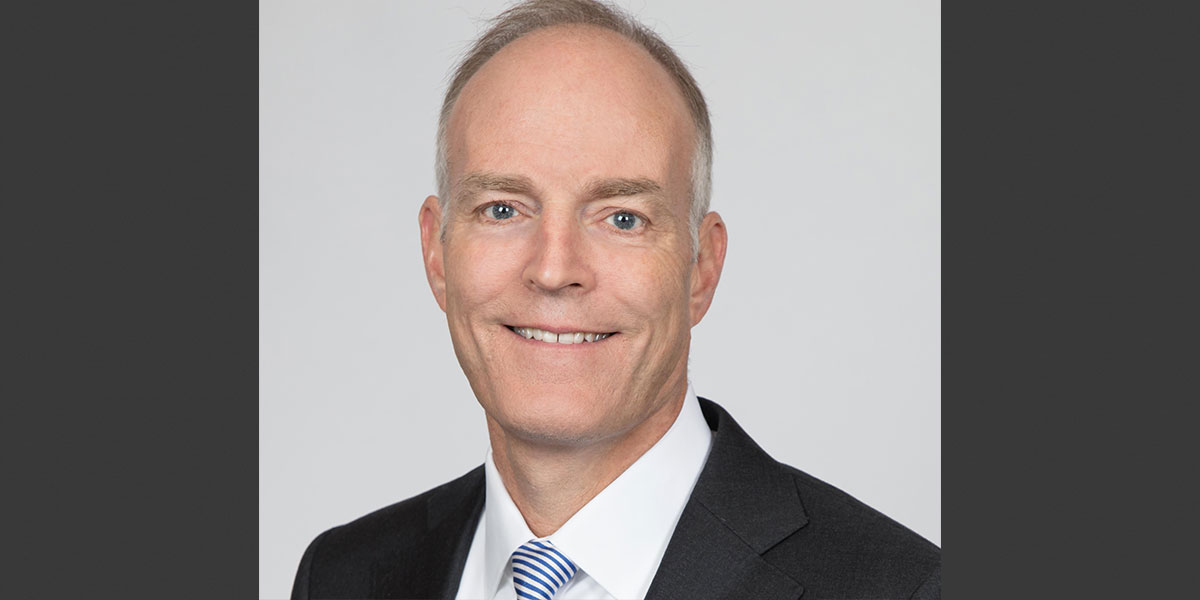 Labconco is pleased to announce the promotion of Jeff Stanton to President of Labconco Corporation. Jeff has been with Labconco for 28 years, initially as Director of Accounting and Finance, and assuming broader responsibilities throughout his tenure. He has also held the titles Vice President of Finance and, most recently, Executive Vice President. Jeff succeeds Pat Anderson who recently retired after 32 years with the Company, the last eight as President.

Jeff is well-respected in the industry and with the company. He stated “I look forward to ensuring the continued growth of the company, which supports the 300 associates who consistently produce the highest quality laboratory products used to make our world safer and more efficient.” While Jeff has a financial background by training, his focus on relationships is equally important. “Relationships with our distributor partners, with our end-user customers, with our suppliers and most importantly with our people, are key to achieving our growth objectives and customer satisfaction.”

Jeff will report to Laura Perin, Chairman and CEO. "During his years at Labconco, Jeff has acquired a vast knowledge of why this company has been and will continue to be successful,” Laura Perin said. “His broad exposure to our operations, markets and industry, together with his exceptional rapport throughout our organization, make him a perfect fit for this role, and we are excited about our prospects.” She added "I look forward to working with Jeff and the executive team to expand our market position and continue to deliver further growth."